Five Things You Must Do to Make People Like You

Or, How You Can Learn a Lot from a Dog

We are all marketers. Whether you work at a job or own your own business, you are a marketer. You are constantly communicating the value of a product or service to consumers; and let's face it, most of the time, YOU are the product.

You may have heard or read this before: Consumers must know, like, and trust you before they will buy from you. It's a well-known fact. Companies spend millions—no, billions—of dollars and countless other resources getting you to know, like, and trust them. Think of that as a progression: In order for me to trust you, I have to like you first; and in order to like you, I have to know you first.

So that like component is critical. Lets' talk about that.

How can you get people to like you, especially if they don't know you? I am going to answer that.

But first, a story about a dog. You'll get the connection in a bit.

When I was a kid, my grandparents owned a service station across the street from my Kindergarten school in Brentwood, California. I spent a lot of time at that Mobil station. Back then, gas stations were “full service,” which meant that the station attendant (my grandmother or grandfather) would pump gas, check oil and coolant, and wash windows (all for 27 cents a gallon).

In those brief moments, my grandparents got to know a lot about their customers. One day, a young lady stopped in. She was passing through; she'd never been there before and would probably never be there again, not for bad service but because she was just passing through our little hicktown on the way to a new place to live.

But there was a problem. She had a dog. Her new landlord didn't allow pets and she needed to find a home for her dog. Needless to say, she was distraught! She didn't want to give up her dog.

My grandfather could see her sobbing as she sat in her car, dog in lap. He asked her what was troubling her. She told him.

He offered her a solution. “You see that little boy over there? He doesn't have a dog. He's been wanting a dog for a long time. Would you consider giving your dog to him? Of course, I'll make sure he takes care of him.”

And the deal was done. “Jon Jon” was mine now.

Having a dog at five was a big deal for me! Of course, I was ecstatic.

And you know what? I learned a lot about likeability from my dog.

Below is a list of five things you must do to make people like you. It all comes from dogs. Fido says, “You’re welcome!

Five Things You Must Do to Make People Like You

Okay, how does this relate to dogs? I will address each of the five things one-by-one.

Did you ever notice that dogs never frown? In fact, it's physically impossible for a dog to frown. Unless they're backed into a corner, dogs always smile; they just do. Those smiles are infectious. They make me smile. And smiling makes me happy.

People like happy people and they tend to become happier themselves. This creates a virtuous cycle that feeds on itself.

The tendency to automatically mimic and synchronize expressions, vocalizations, postures, and movements with those of another person's and, consequently, to converge emotionally.

Bottom line: Make people happy by smiling and they will like you.

When you come home after a long, tough day at the office, wherever that office may be, your dog (if you have one) always greets you with enthusiasm and treats you like you're the only person that matters to them. It's true. That's what dogs do.

You should do it, too, in order to make yourself a more likeable person.

Everybody wants to be treated as if you are genuinely interested in them as people and not necessarily as a credit card on two feet.

In “How to Win Friends & Influence People,” Dale Carnegie said,

No truer words were ever spoken. The most important person in anybody's life is him- or herself. If you make people feel important, you will have a much easier job winning them over.

Dogs always listen to you. They may not understand you, but they hear you! They may bark…but they never talk. In other words, dogs are active listeners.

The point here is that dogs give you their undivided attention; they don't really have hidden agendas, either. Active listening works with people, too. If you give them your full attention, listen to them, and do very little talking—except when need be—you will go far in getting people to like you.

There is no better illustration of active listening than hostage negotiations. The mediator must actively listen to the hostage holders and gain their trust. These are high stakes! The hostage takers are very cautious and are inclined to trust no one.

Hostage negotiators must get their audience to know, like, and trust them in the most critical and life-threatening situations. And they often do.

Bottom line: Be an active listener and talk only when you have carefully considered the other person’s needs.

Show people what’s in it for them.

Okay, this one is a trick that dogs play on us. They always make it seem like they are doing the things they do because it's all about us, but it’s not true! (We’ll keep it a secret that we know this about them.)

We know they really want to chase after that ball and return it to us; they really don't care who's throwing it.

So now that we got that out of the way, let's talk about the acronym WIIFM, or What's In It For Me? After all, we are selfish and really only care about ourselves. At least that's how it is in a possible buying scenario. Potential buyers of your product or service don't care about you, your company, your product's features, or anything else other than how having and using your product (or service) can benefit them.

Will it make my life better? Easier? Will I be able to accomplish more? In less time? Both?

See how that works? If you want to sell your product (and of course you do!), you need to think in terms of your customer. What do they get out of using your product? And, just as importantly—if not more—is whether your product will do [whatever] better than your competitor's widget.

In 1943, Abraham Maslow wrote a seminal paper called “A Theory of Human Motivation.” In this paper, Maslow posited that people had a hierarchy of needs that needed to be met before “self-actualization” occurred. In essence, every single human transaction needed to fulfill one or more of these lower-level needs (physiological, safety, love and belonging, and self-esteem) before “self-actualization” could take place.

The point is this: YOU need to show people how your widget meets these basic human needs.

Tell me the truth: If you have a dog (or have ever had one), doesn't he make you feel like you are the most important person in the world? I can remember my grandfather's dog going absolutely nuts when she sensed him returning home from his morning coffee. And the fervor got more and more intense as he walked in the front door. Gigi would jump all over him, lick him, and even wet herself (and him) a little bit. She was so happy to see him. But he'd only been gone half an hour.

You need to do that with others. If you want them to like you, you have to make them feel important, for this meets some of their basic human needs (see Maslow, above), including love and belonging and self-esteem. It's hard-wired in our brains that we not only want but need to feel important.

How do you make somebody feel important? Here's an example from Carnegie's book, where Dale says,

I am going to try to make that clerk like me. Obviously, to make him like me, I must say something nice, not about myself, but about him.

So I asked myself, “What is there about him that I can honestly admire?”

So while he was weighing my envelope, I remarked with enthusiasm: “I certainly wish I had your head of hair.”

He looked up, half-startled, his face beaming with smiles. “Well, it isn't as good as it used to be,” he said modestly.

…he was immensely pleased…the last thing he said to me was: “Many people have admired my hair.”

Pick something that you genuinely admire and tell the person you're facing exactly what it is. He will feel great that you noticed and made the effort to tell him. Making others feel important—genuinely important—is one of the keys to making people like you.

In conclusion, it's not hard to be more likeable. You have to genuinely care. You signal others that you care with your body language (including that fantastic smile of yours), active listening, and positive feedback (to show that you were listening by responding with “what's in it for me” answers). 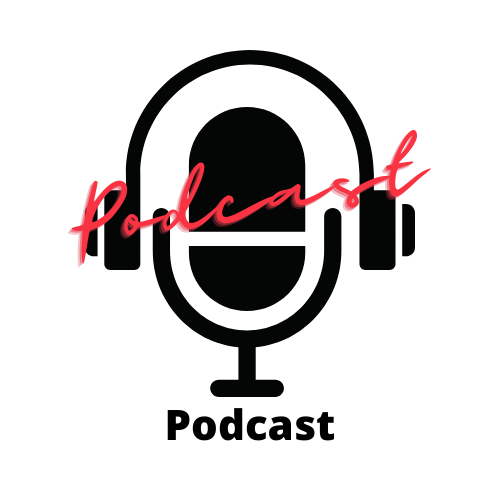 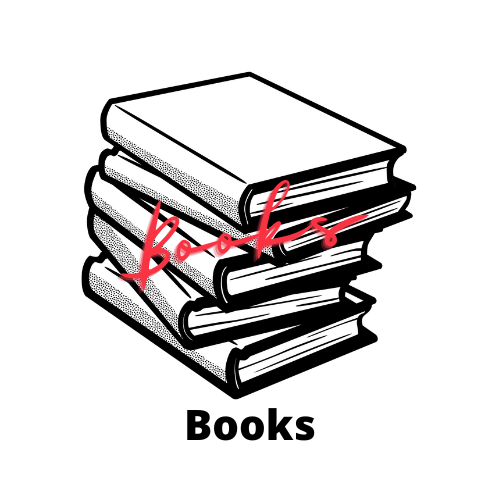