The Waiting Is the Hardest Part

Note that the title is an homage to the late, great Tom Petty…RIP.

I guess a change in environment really can upset your immune system (among other things).

While the move has been great, for the most part, Liam and I both did catch a cold, and along with it, a nasty lingering mostly dry cough that seems to be at its best in the middle of the night.

So we've had a few sleepless nights and days off to recoup.

It has rained often here the past week or so. More again tomorrow. But yesterday, oh man, was it beautiful! Take a look–

That picture is a demonstration that with beauty comes sacrifice. Often, you can't see the mountain. It's covered in clouds. And it rains a lot.

But when she does poke her head out, she's amazing.

Just like life itself–sometimes, you have to sacrifice and wait for the beauty to expose itself.

Part of enjoying beauty and wonder is the anticipation. It's why the bride isn't seen until she walks down the aisle.

There is something very special about the wait.

​Make it a great day! Gobble it up. And relish the wait.

Goal Setting Is for Chumps in 2017

First off, I hope you had a Merry Christmas and Happy Holidays (insert whatever holiday you want – I don't mean to offend).

Well, I don't do that any more.

I just write down what I'm going to do and then do it.

There is no planning.

It's more theme-based with milestones & metrics.

Then the steps I need to take to achieve each of them.

On that note, join my Tribe 🙂

It's a Facebook group where I share my best stuff. I've kept it a secret for a while. Now I'm opening it up.

Please join. Hang out with us. It's a good group of people.

Plus, you can contribute. Help a member out. I'd love it if you joined us.

In that light, what do you want me to write about? Give me some ideas.

PS – My wife just brought me a Pop Tart. Do you know how long it's been since I ate a Pop Tart? YEARS. Decades in fact. Brings me back to college and all the memories, good and bad. At least, those I can remember 🙂

But What About Plan C?

A while back, I published a post about having a “Plan B” and how having a Plan B could kill your Plan A.

You can read that here.

But what about the people who are so risk-averse that they actually have a Plan C?

You know who you are.

It's time you throw all that nonsense away and focus on making your Plan A FOOLproof.

THAT'S where you mitigate your risks and maximize your opportunities.

You give it your best shot, knowing full well that you may fail.

Failure is an option.

This isn't the Special Forces, where failure means life or death or the collapse of democracy.

This is the business world, where any success you can name has failed.

The trick about failure?

You LEARN from it.

Some people suggest that you “fail early and often.”

But know that failure is likely.

Just know that failure is possible, maybe even probable.

But you LEARN with every failure. Analyze the failures. See what you did wrong, what you could have done to not only avoid failure but solidify your chances of winning.

Impossible Is an Option 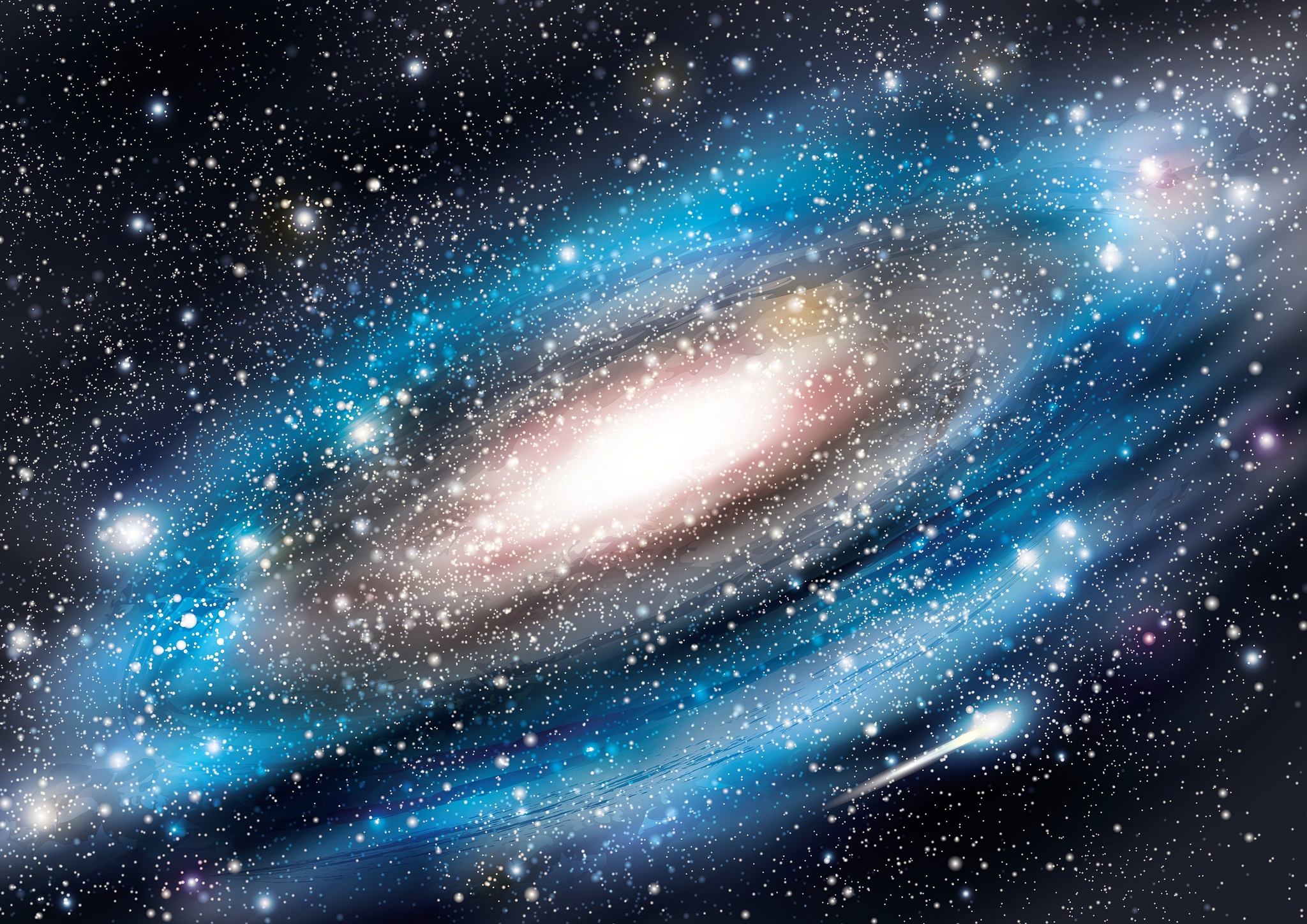 Let me tell you a story about the Possible and its evil foe, the Impossible.

There was a high school wrestler. He was very good. His name was Tommy.

One night, Tommy had an upcoming match.

Two hours before the match, all the wrestlers were just lounging around the locker room, and the coach called Tommy into his office.

Coach said, “Hey Tommy. What do you think about tonight’s match?”

Coach said, “Tommy, I think you could take him.”

Then he flipped the page, and he sees how the coach cut the word impossible out. He said, “Oh, coach. This is cute. You took the word ‘impossible’ out.”

Coach said, “Yeah, but I did it for a purpose, because impossible is just an opinion. Impossible is not a fact.”

Tommy said, “Well, whether it’s opinion or fact, I’m not so sure I can beat this guy tonight.”

Coach said, “Tommy, do you ever see my wife and my little 3-year-old girl come to matches?”

Tommy: “Yes, sometimes I even play with your little girl around the mats.”

Coach: “Well, did it ever strike you that my wife and I are pretty old to have a 3-year-old.”

“Well, now that you mention it, maybe,” Tommy said.

Coach: “Well, my wife and I spent over $100,000 traveling around the world to fertility experts, and it took 15 years, and every single one of them told us it would be impossible for us to have kids, and that’s our child. Right before you go on the mat tonight, I want you to look at my little daughter and realize there’s no such thing as impossible.”

Tommy did just as his coach instructed.

There’s no such thing as impossible. Impossible is just an opinion. And being an opinion, it's an option. It is not mandatory. We all have a world of possibilities in front of us. The only thing holding us back is our gumption and limiting beliefs.

You can do it.

Back in my days as a young adult, I took a job as a manager trainee at a sporting goods chain. My division supervisor, Jay, was a tall, dark, handsome man who'd graduated UC Berkeley and was the backup QB on the Bears.

He was my mentor for nearly 7 years. Loved the guy.

He was a voracious reader and could quote seemingly every influential person from the last 200 years.

Which brings me to this story about Derek Jeter, the all-star shortstop of the New York Yankees.

Yankees shortstop Derek Jeter was always as professional off the field as he was on the field.

He lived in New York City, where reporters will dig for any sex scandals, drug scandals, or anything on a sports celebrity.

And Derek Jeter had no bad reports.

He was the last hero with no baggage.

When he started out, he was almost cut by the Yankees his first season as shortstop.

He made many errors.

Every once in a while, he’d make an amazing play.

The papers would interview him the next day and say, “How did you do that?”

Derek Jeter said, “I practice that all the time.

“That wasn’t the first time I did that.”

Practice until you find your success.

Play your best every day, miss some, and keep practicing perfectly until you make those plays.

This is why sometimes it's a good idea to bring in a coach or mentor. Somebody who can observe what you're doing and help you make corrections.

THEN, once your form is down, you practice that over and over again.

You perfect the practice until it becomes second nature.

Level Up with Level 1

A note on the links below:

Assume that any link I send you to from this website is an affiliate link. That means if you go to a site I recommend, and you buy something from it, I get a commission. However, you won't pay any more for it than if you'd have just gone there on your own.

In other words, the vendor pays me - you don't.